Our purpose is to transform lives for the better through community development and education. Through social endeavors, we provide educational, nutritional, and financial support to the community of Camp-Perrin. We are committed to continuing to promote and maintain Haiti’s future by investing in our greatest asset, “our children.”

Project St. Anne’s objective is to provide financial support to the forgotten and underserved families by assisting them with the vital need of an education. Our promise is to continue to promote and maintain the future of Haiti by investing in our greatest asset, “our children”.

Everyone Deserves a Chance to a Better Future. Education is Key

Kenbe la!
Watch the documentary about Project St.Anne below 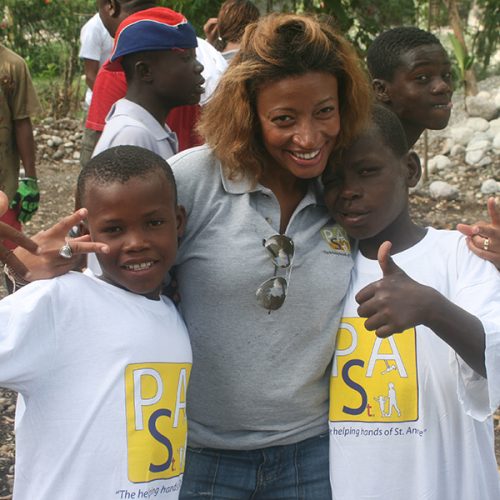 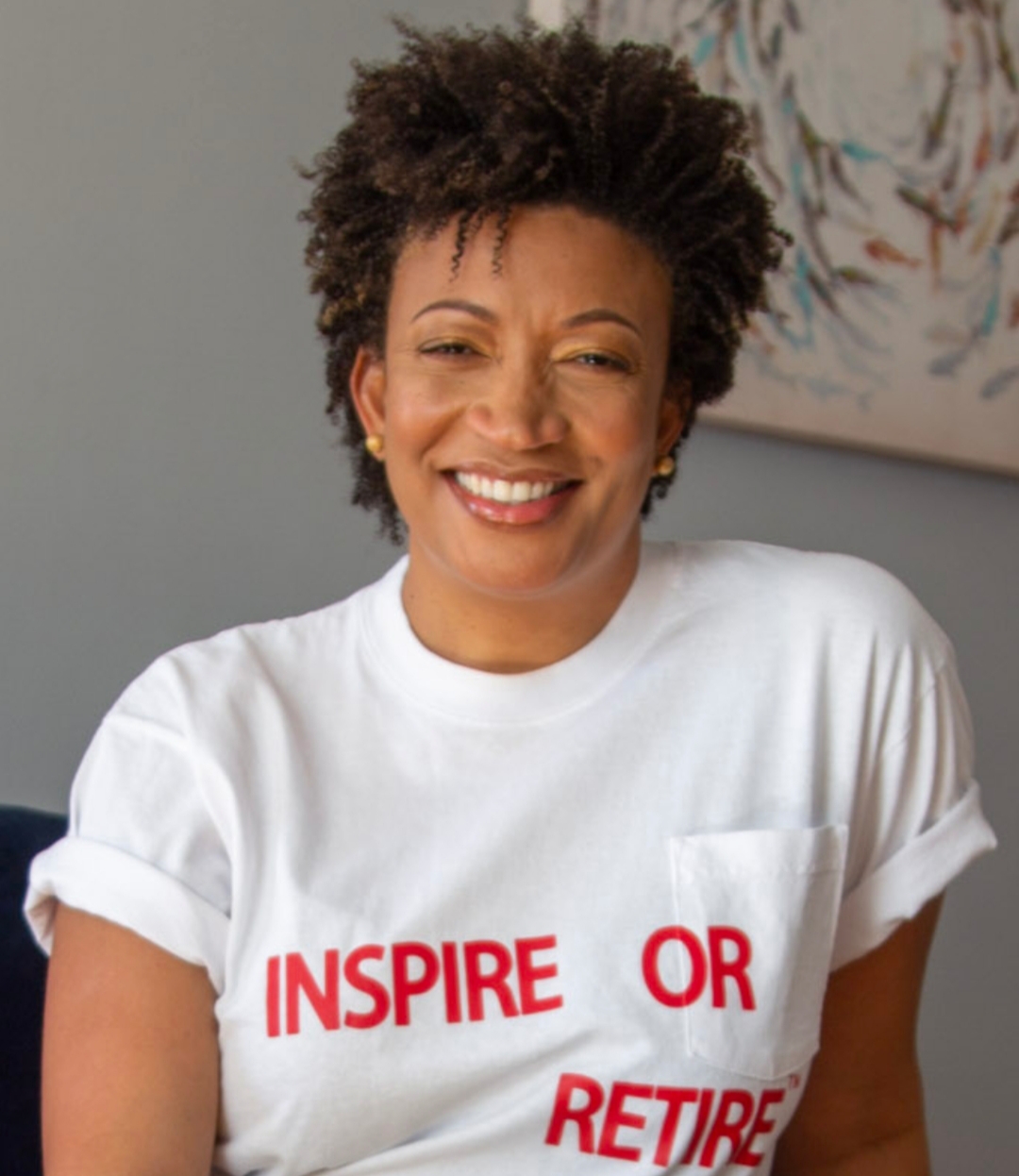 Born and raised in Haïti, Naïka Charles D’Haiti came to the USA in 1991 as a teenager in exileduring the turbulent political coup that endangered her family. She was forced to leave behindher beloved parents and homeland for five years. In 1996, she returned to Haïti for hergodfather’s funeral and was able to reconnect with family and the country she loved despite thepolitical and emotional turmoil. Through the years, Naïka focused on her family and career whilelooking forward to annual trips to Haïti, always with the goal of giving back to the Haïtiancommunity in hopes of inspiring change.

During her 2008 trip to her hometown of Camp-Perrin, Haïti to celebrate the Feast of St. Anne, Naïka recognized the opportunity to give back to the community, sparking the birth of Project St. Anne. Project St. Anne is an international non-profit organization established by Haïtian-Americans whose mission is to enrich the community through social endeavors by providingNutritional, Financial, and Educational support. Project St. Anne strives to serve and maintain the dignity of the impoverished community of Haïti by embodying “the helping hands of St. Anne.” Surrounded by a small, yet mighty team of people who are passionate about Haïti, Naïka has led Project St. Anne in positively affecting over thousands of lives with annual charity efforts, as well as providing disaster-relief during the catastrophic earthquake in 2010 and the recent devastation of Hurricane Matthew in 2016.

Naïka’s passion comes from a deep love within to inspire others to be grateful regardless of the situation and to never give up. As a proud Haïtian living in New York, she continues working diligently to bring light to the people of Haïti.

Executive Director and the below to the beginning then starting a new paragraph with what’s already written. Also change the pic to the attached